“A CSAT unofficial source confirmed that they do not intend to chase or engage NATO forces
as long we retreat from mid-east. Both forces are too busy dealing with climate disasters
and civilian disorder in their own territories.
NATO and CSAT reached an agreement behind the scene and new borders were drawn for the spheres of influence.

However gen. ABDALLAH has a different view on this.
Despite CSAT HQ doesn’t see him with good eyes, to say the least, they can’t remove him from the political arena.
With a strong support from religious leaders and his own fanatic soldiers, the military power,
political influence and civilian support for ABDALLAH increases.

He is building his own army and it seems Russia is not a stranger to this situation either, they almost back him up openly. 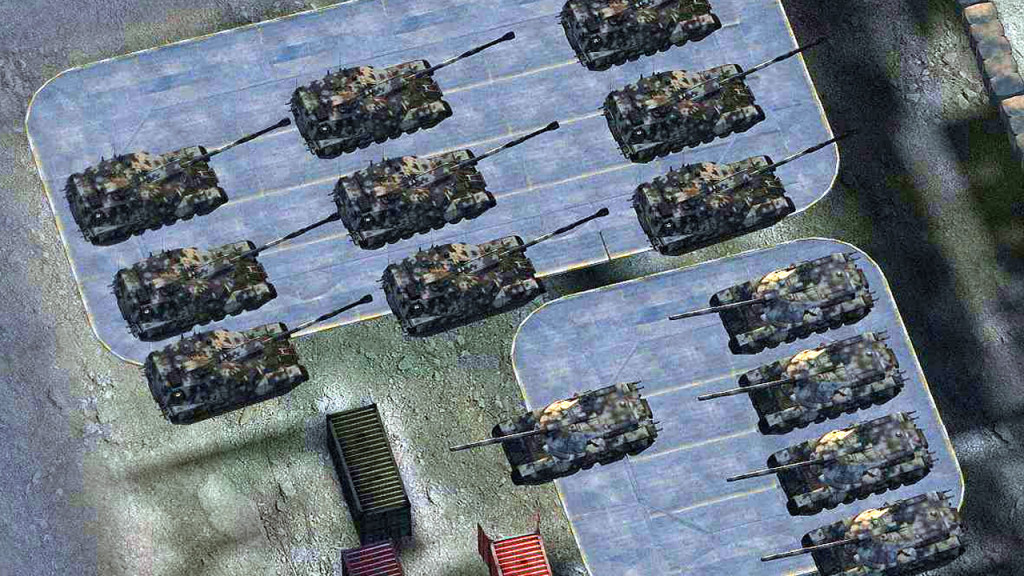 With ABDALLAH’s help Russia can extend its influence from China to mid-east to north Africa now.

Most likely we will witness a violent change of power inside CSAT if ABDALLAH is not stopped.

Highly Classified
Thanks to leakage of information from inside CSAT we can pin point and hit key locations of ABDALLAH’s army and with some luck maybe we can eliminate him.

We have information that a large number of tanks and support vehicles are grouped on marked ‘CSAT Base’.

A long range bombardment or an air strike is not possible while the AA long range defence system is active. Part of this system are 3 powerful radars.”

“You are part of three SF teams 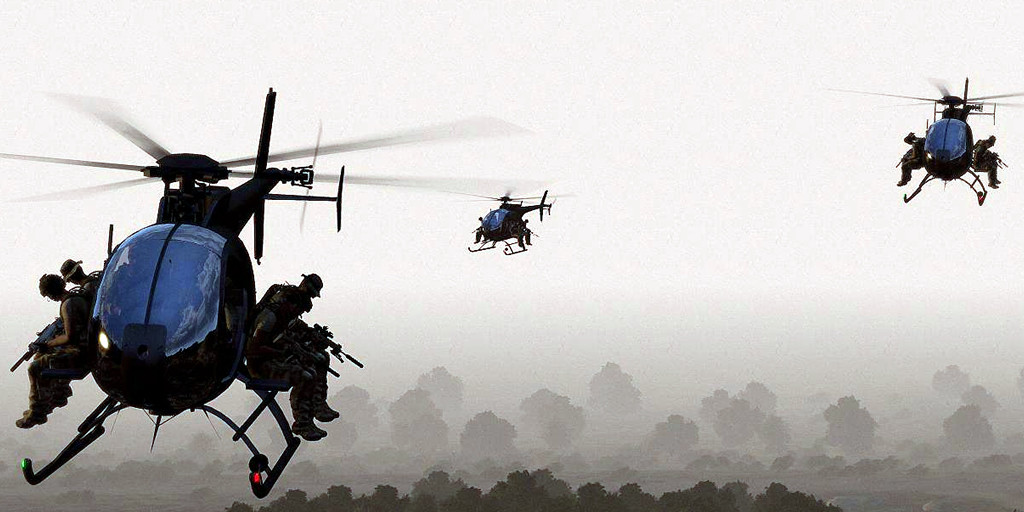 inserted as close as possible to the objectives, LZ Alpha, LZ Bravo, LZ Charlie, you are on your own and there is not much we can help you with once you inside enemy territory.

You must destroy the radars, RT1, 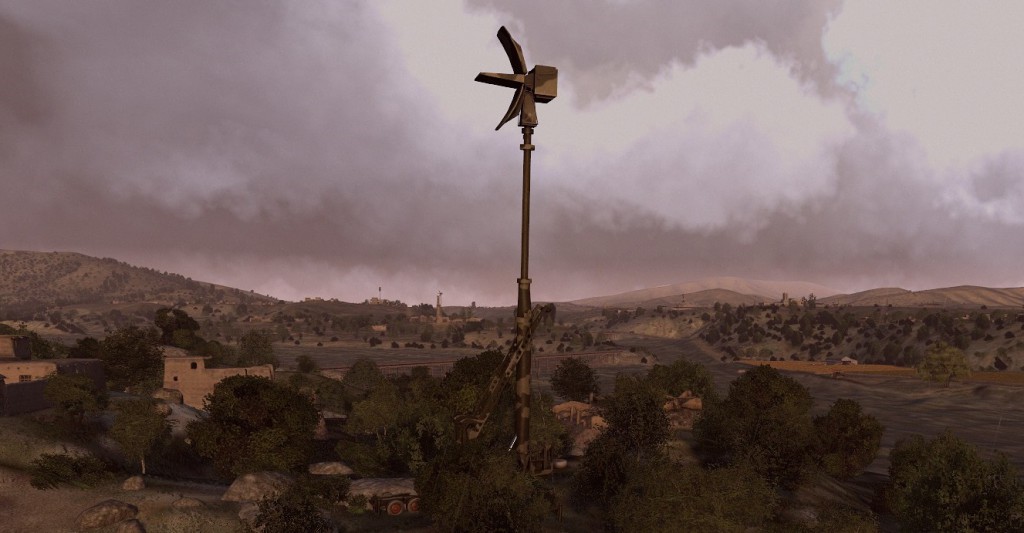 RT2, RT3, but you have to do it simultaneously (within 5 seconds), this will buy us enough time to send an air strike before short range CSAT AA system kicks in.

All surviving SF team members must reach the extraction point, we will not be able to send rescue teams if anyone gets lost.”